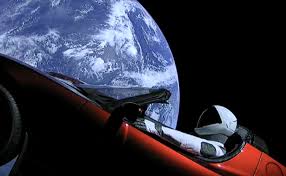 There is a little red sports car heading out towards the asteroid belt and, we programmers put it there. Oh, I don’t mean to give short shrift to Elon Musk and all the rocket scientists and engineers at SpaceEx. It was their vision, and their accomplishment. But they couldn’t have done it without us.

I think you see where I’m going with this. Every minute step along the pathway from the dream, to the realization, was lubricated, enabled, enhanced, and simplified by software. Billions and billions of lines of software that we programmers wrote. [Yes, the Sagan-ism was intentional.]

Now think about what this event means to our civilization. Yes, it was a token – a gesture – a mere droplet in the sea of potentials. But what a droplet! Just think of the sheer chutzpah, the colossal, arrogant, exuberant, joyous wastefulness! It was the peacock spreading it’s opulent tail feathers. It was the prong-horn antelope leaping into the air out of sheer enthusiasm. It was an expression of our rejection of limits, and our willingness to flippantly expend massive resources to achieve a tiny portion of a passionate dream.

It was a message that we sent to ourselves, and to the universe at large, saying that we are coming, and nothing in this universe will stop us. And it was we programmers who, more than anyone else, enabled the sending of that message. This is something that you, and I, and all programmers everywhere should feel very good about. 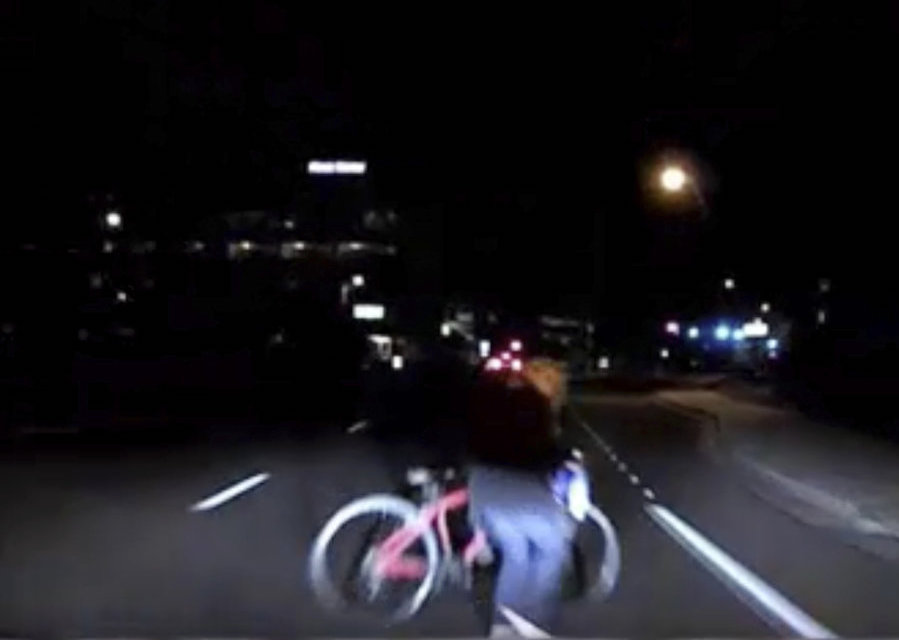 We may never be able to identify that IF statement, or that function. Machine learning neural networks are insidiously difficult to understand. Even if the car’s log files contain all the inputs, and we can replay the event over and over again, we may never really understand, in the maelstrom of weights, and averages, and feedback loops, just why the car behaved the way it did.

But what we can say is that we programmers wrote the code that killed her. And this is something that you, and I, and all programmers everywhere should feel very bad about.

There is a sentiment amongst programmers that arguments of ethics and morality should play no part in our discussions about disciplines and practices. Those who hold this sentiment suggest that our practices and disciplines should be a matter of pure logic and economics. Given the two scenarios above, I find this disturbing. It seems to me that ethics and morality have become intrinsic to everything we programmers do; because so very much depends upon the quality of our work.

Recently Grady Booch tweeted something that I think we programmers should adopt as our motto:

Every line of code represents an ethical and moral decision.